In 2015, there were an estimated 10.4 million new cases of tuberculosis (TB) worldwide. Each year about 2.2 million people develop TB in India and an estimated 220,000 die from the disease. 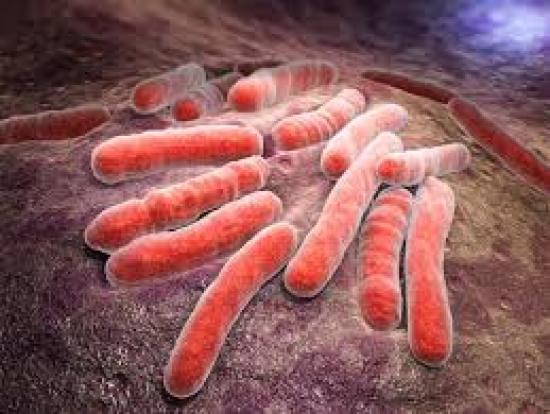 Mycobacterium Tuberculosis: Bacteria Causing TBIndia is the highest burden country for tuberculosis. In India today, two deaths occur every three minutes from tuberculosis (TB). But these deaths can be prevented. With proper care and treatment, TB patients can be cured and the battle against TB can be won.

Fact: Tuberculosis is NOT hereditary. TB is an airborne disease that is spread when a person with active TB coughs,laughs, sneezes or sings, breathing out tiny infected particles into the air. The particles may then be inhaled by others nearby.

Myth: If someone with tuberculosis coughs I will automatically contact it.

Fact: TB is not easily contracted. You have to be in close contact with someone who has TB for a long time (usually many hours or days).

Fact: Tuberculosis can be contracted by anyone, although certain populations such as immigrants,people with reduced immunity, elderly, homeless, and others are at a greater risk. Individuals into contact with these people are also at risk.

Fact: Not everyone who is infected with TB develops TB disease. In most people, the immune system clears the bacteria and stops it from multiplying.

Fact: Smokers are predisposed to developing respiratory diseases. However, TB is caused by the bacterium Mycobacterium tuberculosis. So smoking increases the risk for developing tuberculosis.

Fact: No TB can occur in any organ of the body. Most common organ affected by TB is lung and lymph nodes.

Myth: Tuberculosis can be detected by blood and radiological (Xray/Ct scan) investigations. 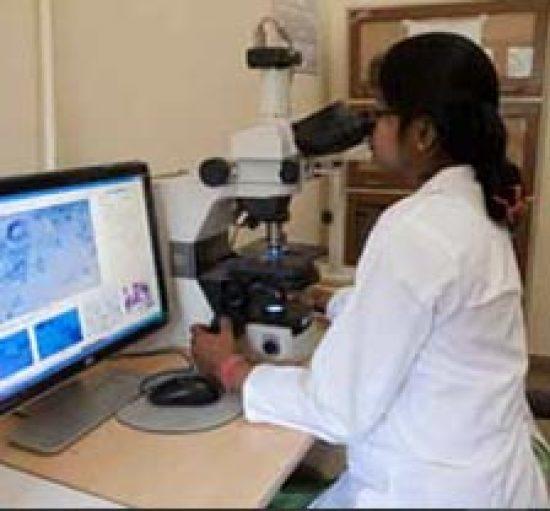 Diagnosis of  Tuberculosis by using microscopy

Myth: TB is not curable.

Fact: TB is curable when early and proper diagnosis and proper medicines are given. and when full course of treatment has been taken by patient.

Saarthi Lung Clinic, a well equipped pulmonary centre is located in the Sampatrao colony, Alkapuri area- Heart of the Vadodara. It is situated near railway station and central bus station so easy to commute.